Hello French Lives Matter, could you tell us about your project?

När kommer ett svenskt initiativ på samma sätt.
The French Lives Matter project’s primary goal is to identify the victims of murders and terrorist attacks committed against French people, with the aim of remembering them. We do not want them to have died without cause; they must not be forgotten. We must be able to remember their names, their faces and what happened.
All too often these crimes are hidden, the mainstream media do not talk about them and instead, there is just an article in the local newspaper in the “fait divers” column, making us forget that each time it is a face, a journey, a family wiped out.
This is why we list all these crimes on the interactive map on our website. Each time the names of the victims, their photos, the names of the perpetrators, the circumstances and a link to a source are filled in. This map is collaborative, if you notice that a murder committed on a Frenchman is not listed, please let us know. The team will check the sources and add the crime to the map if it meets the criteria.

– How did you come up with the idea for FLM?
The idea came to us in response to the famous Black Lives Matter movement, which systematically instrumentalizes every death or arrest of a black criminal or delinquent, whether in France or in the United States, to fuel extreme left-wing theories. According to these theories, there is a “systemic racism” present in the police, state institutions and more generally in society. This “systemic racism” would lead the police to murder innocent ethnic minorities who have been driven to crime by the racist society. Systematically, in every incident between the police and the riffraff, the police are accused of racism, even when the riffraff in question attacks the police or kills himself while trying to escape from them.

While the media constantly portrays immigrant riffraff as the main victims of racism, they hide the most present and deadly racism in our society: anti-French racism. Dozens of French people are killed each year by foreigners, illegal immigrants or immigrants, without provoking media indignation or mobilization of personalities. If there is “systemic” racism, it is indeed this one and we, therefore, had the idea of creating the French Lives Matter collective to denounce this reality.

– Murder victims are chosen on the basis of what criteria?
The victims of these crimes are generally chosen by their perpetrators because of their real or perceived French nationality. More often than not, the victims are attacked purely gratuitously for ridiculous pretexts such as a look, a cigarette or the slightest upset. In France, there are no less than 1,000 gratuitous assaults every day and the victims of these assaults are most of the time what these criminals call “gwers” or “Gauls”, i.e. Frenchmen of blood.
It is the victims of this type of crime that we are seeking to identify as a priority. We also identify the victims of Islamic terrorism who are often murdered for the same reasons.

Are the French media doing their job?
If the normal role of the media is to provide factual information independent of political power then no. If, on the other hand, if the role of the media is to feed the politically correct propaganda of the government, then yes, most media do their job admirably well.
The media have been practising lying by cover-up for years. Leaving out innumerable crimes committed against French people or minimizing them through politically correct peri-language, speaking of “altercation” to qualify an aggression, of “neighbourhood youths” to qualify immigrant scum or of “working-class neighbourhoods” to qualify immigrant suburbs. Journalists have already confessed to replacing immigrant names in various criminal cases with French names in order to “not play the game of the Right Wing”.
Fortunately, there are more and more alternative media that provide raw and unfiltered information about reality, which greatly displeases the old media, which no longer have a monopoly on information.

”Migrants in the Greek migrant camp on the island of Chios have burned down their tents, and some have threatened to kill children in protest of asylum waiting times.

Police have arrested several migrants who started a riot in the migrant camp on the Greek island of Chios. The camp, which houses more than 1,500 migrants who have travelled from Turkey into Greece, saw at least 40 people participate in the rioting.

The rioters proceeded to burn down their own tents, trash various areas of the camp and one man threatened to kill both his wife and their child, Die Welt reports.

The Chios camp has become notorious for the prevalence of rioting and violence that has taken place over the past few months since the implementation of the European Union (EU) migrant deal with Turkey.  Though around 1,500 migrants live in the camp the total number of migrants on the island exceeds 8,500 as the fabled migrant deal with Turkey has resulted in very few deportations. Migrants on the islands have chosen to seek asylum in Greece rather than be deported.

Migrants on the islands have chosen to seek asylum in Greece rather than be deported.The frustration for many of the migrants lies with the fact that due to their claiming asylum in Greece they are no longer permitted to leave the country; many are not even allowed to leave the island of Chios itself. The giant wave of applications to avoid deportation has also meant that the Greek authorities face massive delays in processing asylum claims. Migrants may be looking at waiting times of up to several months before a decision can be made on their cases. In March, at the now cleared Idomeni camp near the Macedonian border, children were used as a bargaining tool by migrants who laid infants on train tracks to protest the closure of Europe’s “racist” border.” 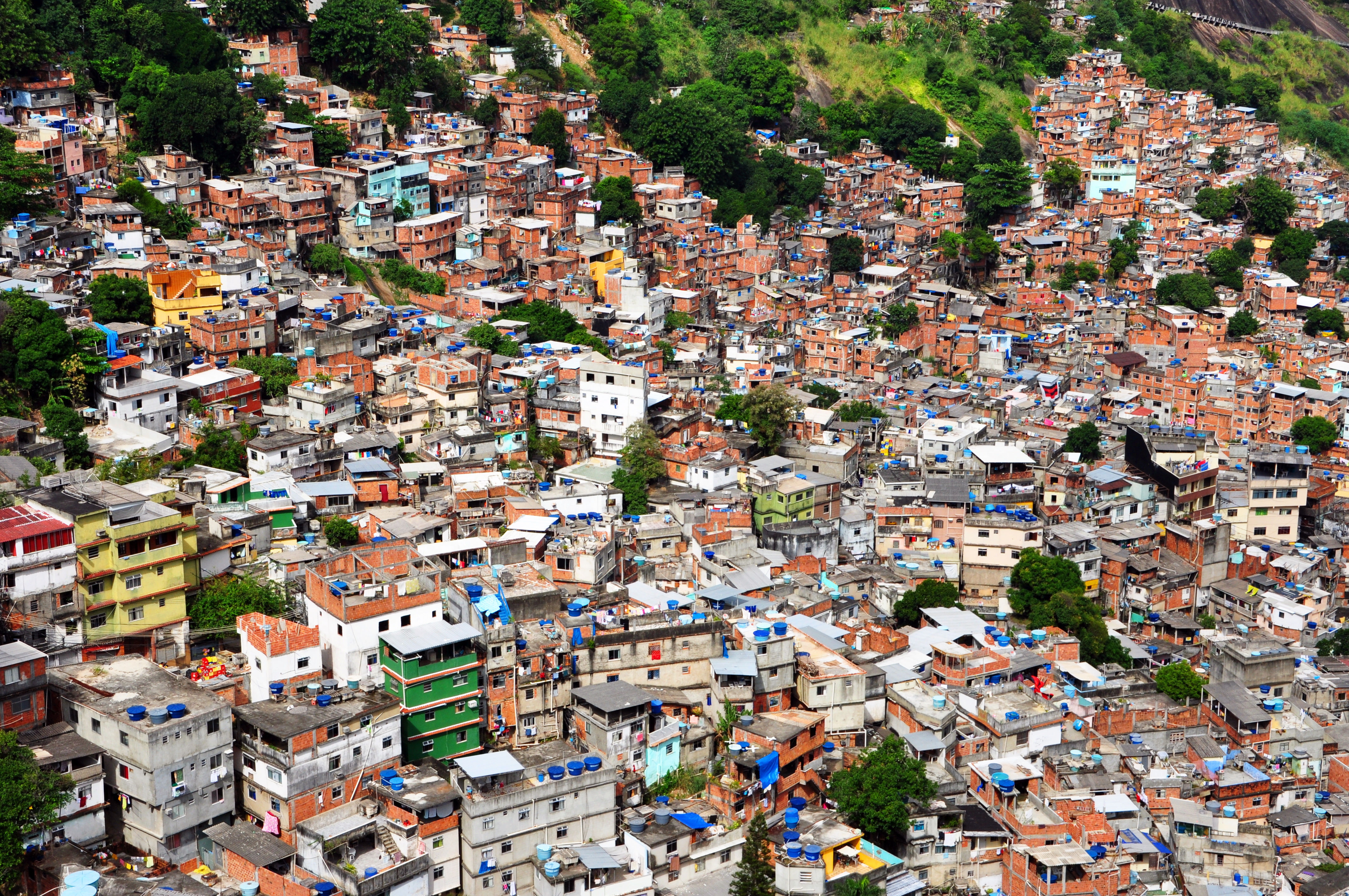