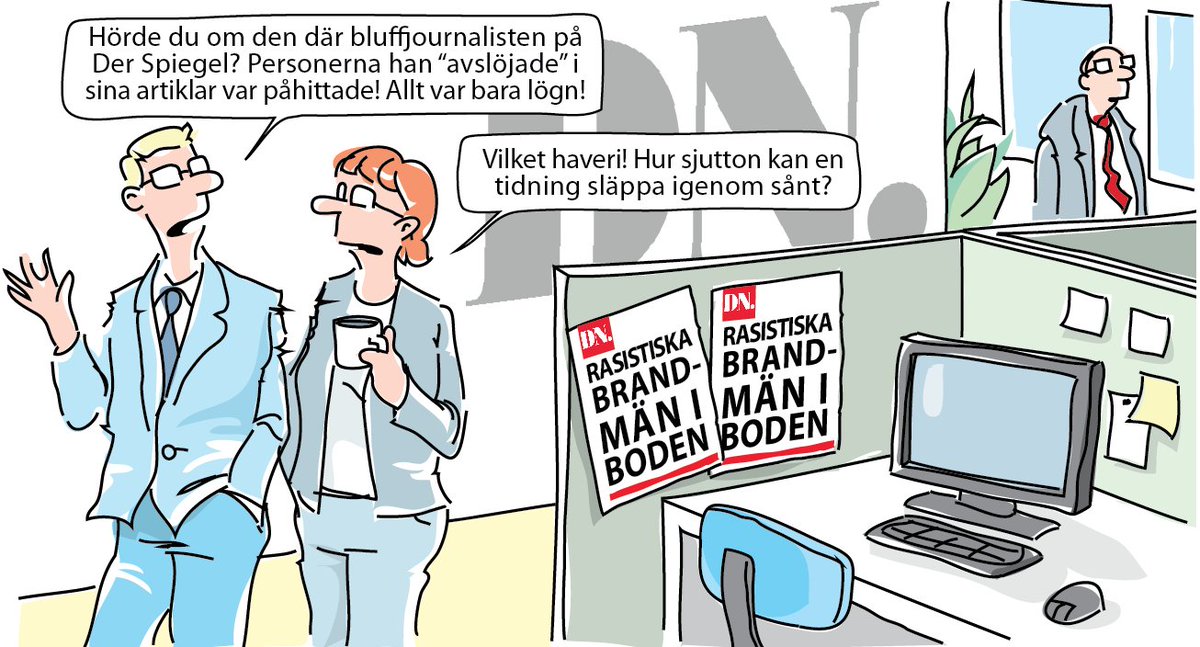 ”The 1985 charity-hit for the starving people of Africa ‘Do They Know It’s Christmas’ called for us to spare a thought of starving Africans, but this Christmas – it’s time to start our charity at home and shine a light on our own horrors here in the UK, and think of the victims of the vile Rape Gangs that steal the childhood of thousands of young girls – and quite possibly boys, the #1400 campaign is trying to do that – despite a ‘Media Blackout.’

Last week, Politicalite along with Unity News Network and Alt News Media attended an event at the House of Lords to report on the launch of the #1400 campaign, founded by Shazia Hobbs and Rotherham Grooming Survivor Elizabeth Harper. The campaign plans to launch a telephone helpline, to support young British girls trapped in this world of horror.

Despite a few reports in Britain’s newspapers, who claim to have ‘broken the story’ on Grooming Gangs, the press is still ignoring Britain’s shameful and preventable epidemic.

The BBC failed to attend and Channel 4 showed no interest when they found out the Lords event – because Activist Shazia Hobbs, (who’s an ex-Muslim), would be attending.

Hobbs told the event – hosted by UKIP peer, Lord Pearson that she “wanted to make sure this country feels the full impact of what it has covered up and what it is still covering up.”

“Where is Esther Rantzen with her helpline for the victims of Muslim rape gangs?” said Hobbs, “Where are all the politicians? The people in power who can and should be protecting these children? Where are they?”

“There are people in Parliament who try to stop us from talking about this” using hate crime laws, said Atkinson.

And get this… Janice also revealed that the EU Parliament “turns of her microphone” when the MEP tries to raise the issue of Grooming Gangs.

For Britain Leader Anne Marie Waters also attended, she blasted the MSM and said they will simply call anyone who calls them out ‘Far Right.’

UKIPs’ Lord Pearson added: “If you touch this case, you immediately become an Islamophobe”

Specifically, according to the Greek Aggressional Secretariat of Religions, last year the attacks on religious buildings (includes vandalism, burglaries, thefts, sacrifices, fires, etc.) rose by 159 per cent, while the primary target appears to be the Orthodox Church.

“Evidence shows that the primary target of the attacks in our homeland is the Orthodox Church. This fact can not be overlooked. We owe the State and the Church to seek ways of cooperation so that this profane reality that affects our history and identity is eliminated,” says Secretary General of Religions, Giorgos Kalantzis.

Greece has experienced an unprecedented wave of migrants from the Middle East, of which several are ISIS members and completely intolerable against people or symbols of other beliefs.

At the same time the leftish government seems unable (or unwilling) to to deal effectively with the Anarchist criminality in Greece, which is responsible for most of the attacks on Orthodox churches.