A 88-year-old German woman has died due to injuries she sustained following an alleged attack by a 17-year-old migrant from Chechnya who is now in police custody.
According to the German news outlet Bild, authorities in the small town of Schkeuditz in Saxony announced that they had the Chechen teen in their custody following a series of violent robberies and assaults on nine German pensioners including Ilse K., 88, who passed away shortly after he supposedly attacked her.
The attack itself took place on February 23rd of last month. After suffering severe injuries to her shoulder, the 88-year-old woman sadly died four days later in the hospital.
The heinous assault comes on the heels of a similar attack which occurred in January where another 17-year-old migrant from Chechnya allegedly beat an 86-year-old woman who fell and injured herself badly as a result.
For some reason, it took police until mid-March to finally issue an arrest warrant for the migrant teen. Fortunately for investigators, the teen had discarded the 88-year-old woman’s purse and left fingerprints on it which police later used to identify him.
Following the search of the suspect’s home, the police found additional evidence which connected him to nine different crimes that occurred between December of 2018 and February of 2019.
Earlier in March, in the city of Worms, a city about 30 minutes from Frankfurt, a 21-year-old Tunisian asylum seeker was charged with murdering his ex-girlfriend, 21-year-old Cynthia R., who he allegedly stabbed ten or more times following an argument.
And once more, in mid-January, another asylum seeker, this time a 23-year-old from Afghanistan was arrested in the city of Jena in connection with the murder of an 87-year-old German woman, whose body was found in the cellar of a residential building.
In Austria, a 19-year-old Syrian man was arrested following the murder of a 16-year-old Austrian girl by the name of Manuela K. in the city of Wiener Neustadt.
The 19-year-old later admitted to murdering the young girl after he was interrogated by Austrian police who indicated that he showed no remorse for the senseless murder.
Det ser likadant ut i alla europeiska länder som”öppnat” sina gränser. Det är en censurerade pk-media som undanhåller sanningen för folket. Våra politiker offrar oss och våra familjer för sin egna ekonomiska vinning.
Varjager

In a very Social Justice Warrior fashion, the EU passed a regressive resolution this Tuesday, with 535 votes in favour to 80 against, and 44 abstentions, where the European Parliament urges the EU, its institutions and national authorities “to develop anti-racism policies and stop discrimination; in the fields of education, housing, health, criminal justice, political participation and migration.”

On the press release of this resolution, the writers try to justify their regressive bill in the “light of increasing Afrophobic attacks, MEPs call on the European Commission and EU member states to acknowledge the racist, discriminatory and xenophobic suffering of Afro-Europeans, and offer proper protection against these inequalities to ensure that hate crimes are suitably investigated, prosecuted and sanctioned. Additionally, people of African descent should be taken into account more in current funding programmes and in the next multiannual financial framework (2021-2027).” With the last sentence meaning that hardly earned European tax money will end up in the hands of Africans living in Europe because the European members of Parliament have a tremendous need to virtue signal to their peers while living in their bubble in Brussels.

The regressive agenda goes on even further, wanting to end racial profiling in the light of “the frequent use of racial and ethnic profiling in criminal law enforcement, counter-terrorism measures and immigration control” cause numerous violent incidents and deaths that have occurred while the alleged African criminals are in custody and urging member states to end this practice.

1988, Dr. James Hansen. Asked by author Rob Reiss how the greenhouse effect was likely to affect the neighborhood below Hansen’s office in NYC in the next 20 years, Hansen replied: “The West Side Highway [which runs along the Hudson River] will be under water. And there will be tape across the windows across the street because of high winds. And the same birds won’t be there. The trees in the median strip will change… There will be more police cars…[since] you know what happens to crime when the heat goes up.”

Information om vad EU försöker göra för att hindra att information sprids.
”>Mar 25, 2019
Article 13 of the EU’s new copyright directive
Article 13 of the EU’s new copyright directive has sparked huge controversy online. What’s Article 13 ?
Article 13 is the part of the directive that dictates how copyrighted content – including TV shows, films, videos and pictures – is shared on the internet. It dictates that anyone sharing copyrighted content must get permission from rights owners – or at least have made the best possible effort to get permission – before doing so.
It’d force all online platforms to police and prevent the uploading of copyrighted content, or make people seek the correct licenses to post that content. For the most part this would mean filters that check content as it’s uploaded would be mandatory for platforms including Facebook, Instagram, GitHub, Reddit and Tumblr, but also many much smaller platforms.
YouTube already uses such a system – called Content ID – to protect copyright infringement, but the technology to do this is extremely expensive and has taken over 11 years to build and refine.
The law would force social media platforms to take more direct responsibility for policing uploaded content. Big tech companies will likely put their own, costly solutions in place for doing this. Smaller companies would likely use a more centralized platform.
Everything you upload as an EU residentonto the internet will be checked for copyright beforehand. Each territory is governed by its own copyright laws – you as a non-EU resident might not be directly affected.
The CCIA, which represents global tech firms including Cloudflare, Google, and Facebook, had warned the U.S. Government against the EU’s copyright reform plans. According to the tech giants, Article 13 could result in significant economic consequences for the U.S. digital economy, with a possible ripple effect on the rest of the world. The tech companies note that EU officials have identified US companies as the intended targets of these proposals. They fear that the plans will result in implicit upload filter requirements.
“Under Article 13 of the proposal, the Directive now implies that online services must procure or develop and implement content recognition technology. The decision to compel affirmative filtering of all Internet content, including audiovisual works, images, and text, based on that content’s copyright status, is alarming and profoundly misguided. 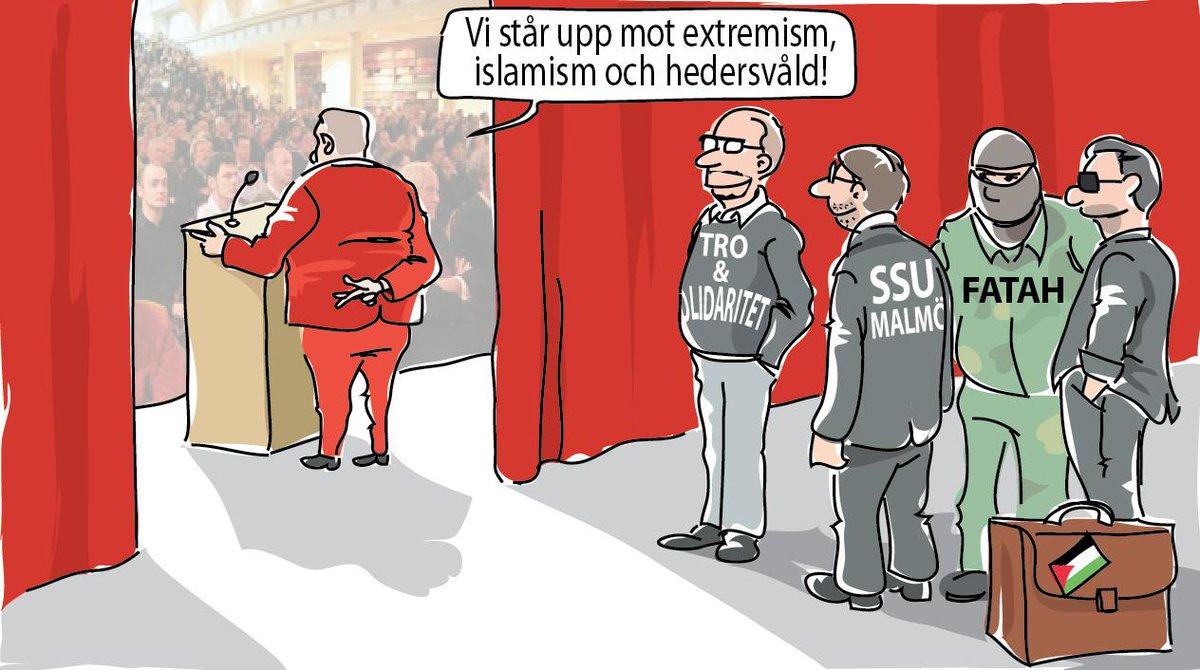