People and politicians in South Africa are singing ‘kill the Boer ‘or ‘call the fire brigade and burn these Boers”.

South Africa, October 2020; A black EFF representative sings during a political rally; “call the fire brigade and burn these Boers”. At the same time in the Free State, fires have ravaged more than 100.000 hectares of land. Many white Afrikaner farmers and citizens have had their farms destroyed, or are injured and homeless. What is going on here?

The ANC, EFF and BLF want to erase the white colour from this rainbow.

Zimbabwe style concepts like ‘appropriation without compensation’ of white-owned & worked lands have been proposed and sort off enacted. Black empowerment laws have ensured that whites are always racially discriminated against when applying for jobs. Marxism, Communism and Socialism have promised the black people of South-Africa quick & dirty solutions to ensure their country descends even faster to chaos than Zimbabwe.

The better farms in South Africa farms have experienced a significant increase in attacks since the end of apartheid, many of the white owners get tortured or killed during these attacks. White genocide? The South African president tells us there isn’t an anti-white problem in South Africa, there is just a crime problem.

People and politicians in South Africa are singing ‘kill the Boer ‘or ‘call the fire brigade and burn these Boers”. The president of South Africa, your local media outlet and government assure us nothing is going on. I call it White genocide. 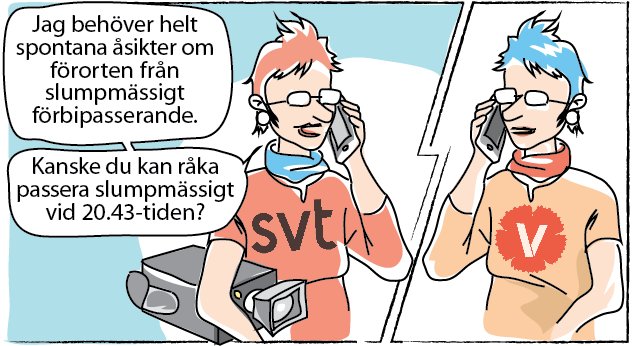 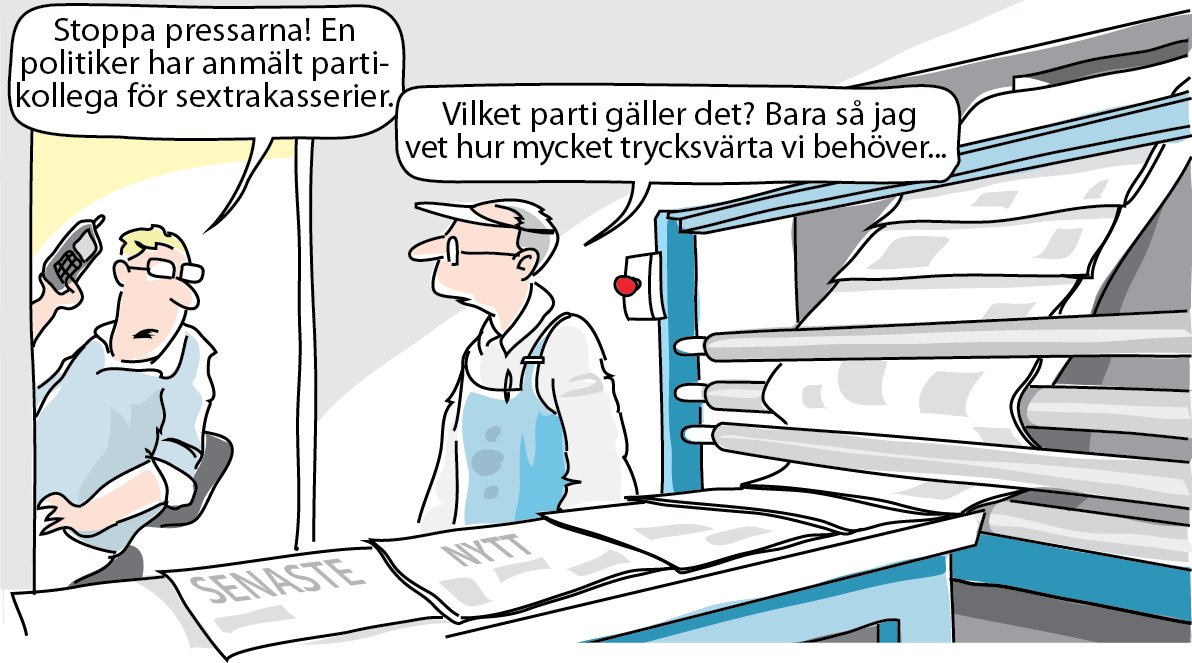